Start Shopping
Product is not available in this quantity.
Now Reading:
Don't Make This GINGER Snap!
Share the post 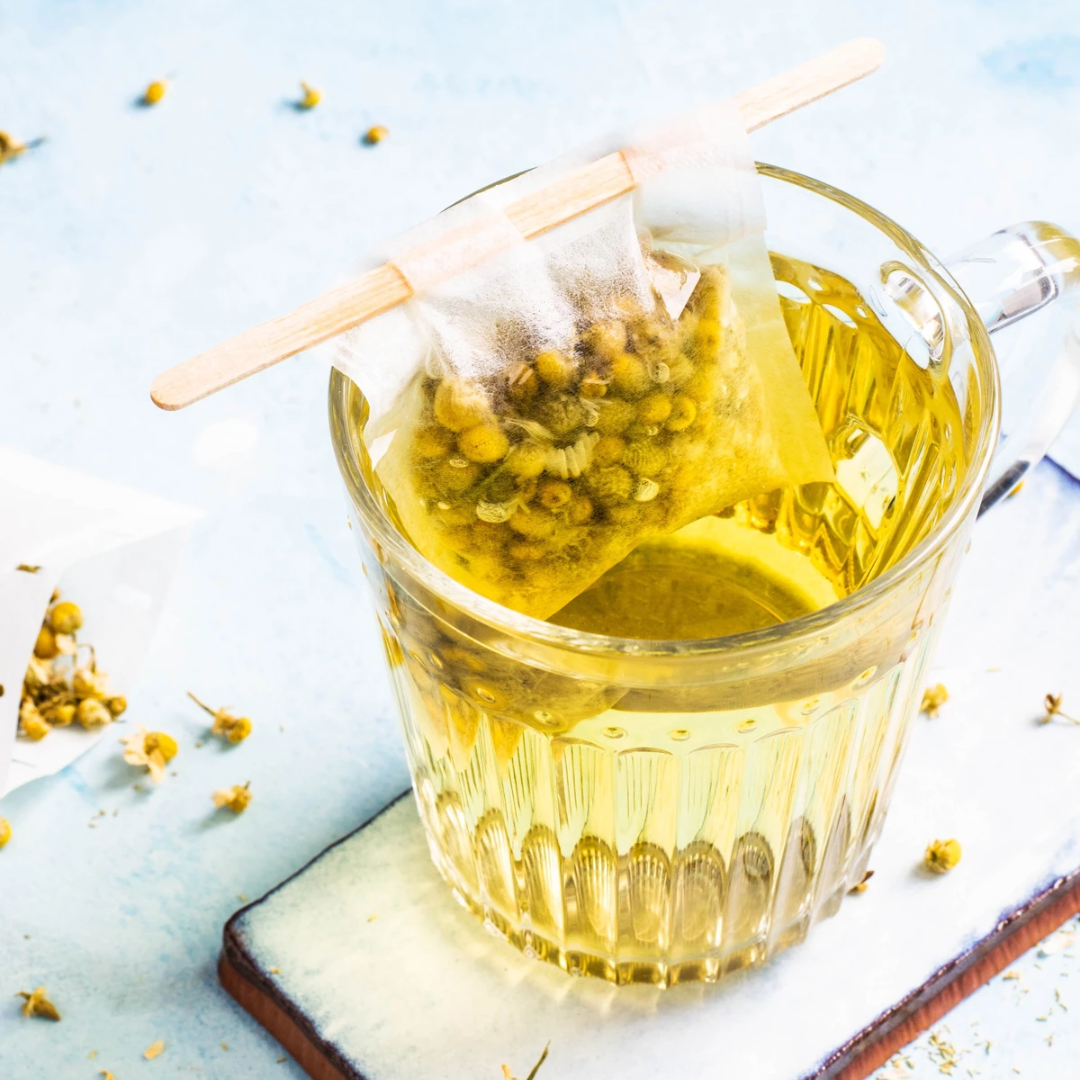 For a long time, ginger has been used for both culinary and medical purposes, it is known to be one of the oldest used herbal remedies. Ginger is a flowering plant that is closely related to turmeric. It comes in many different forms including extract, oil, tinctures, capsules and it is also available in both fresh and dried forms. This herb is versatile and can even be added to food like smoothies, shredded over stir fry and made into tea. It can be added to a variety of nutritional foods to give your meal some extra health benefits.

Due to ginger’s anti-inflammatory properties, it has a large range of health effects. It contains many vitamins, minerals, and some therapeutic compounds such as gingerol, shogaol, paradol and zingerone. Medical news today stated that “Scientific analysis shows that ginger contains hundreds of compounds and metabolites, some of which may contribute to health and healing. Of these, the gingerols and shogaols have been most extensively researched.” Traditionally ginger has been used to treat respiratory disorders but ginger has extensive list of health benefits and uses.

One of ginger’s main health benefits is its ability to reduce pain. The substances in ginger reduce inflammation and can turn off pain-causing compounds in the body. It works the same way as over the counter medicines like ibuprofen. This can be a good way to relieve pain such as menstrual cramps and muscle pain caused by exercising. Studies have found that ginger works well for treating nausea and motion sickness, as well. It has quick absorption and rapid regulation of body function which can cure nausea without any side effects.

Ginger also supports every aspect of our digestive health. It increases your body’s ability to move food to the stomach and with more sufficient digestion you will have more energy. This can prevent problems such as dyspepsia, which is a common condition of inefficient digestion. Additionally, it can potentially improve cardiovascular health by lowering risks of blood clotting and helping maintain healthy sugar levels (it works by expanding your blood vessels to help increase circulation which overall reduces your blood pressure). Other benefits of ginger include relieving loss of appetite, healing irritated skin, boosting immunity and reducing bad cholesterol.

If you're looking for an easy way to incorporate ginger into your everyday routine, the ginger root comes in many different forms and can be used in many different ways. Ginger can have a lasting impact on many aspects to your health and it's very easy to take advantage of the many positive things it has to offer. One to three cups daily of ginger tea can be used to maximize its benefits. 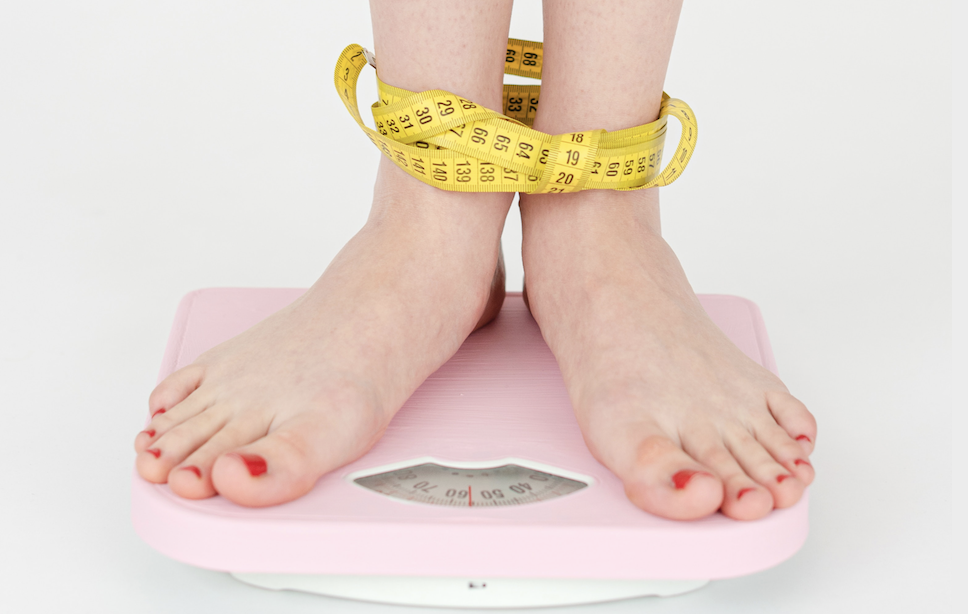 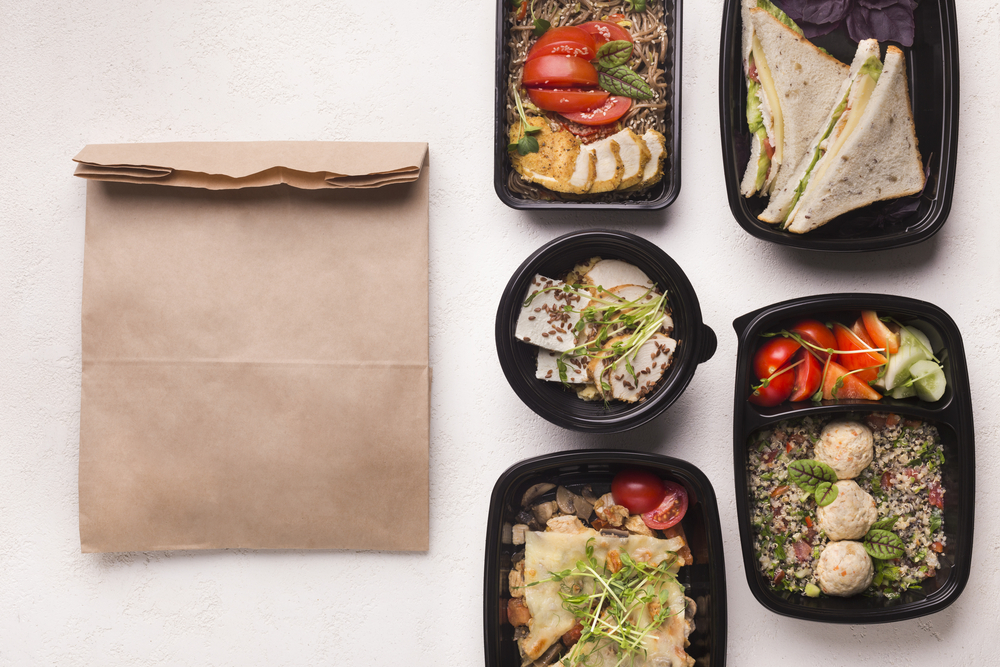 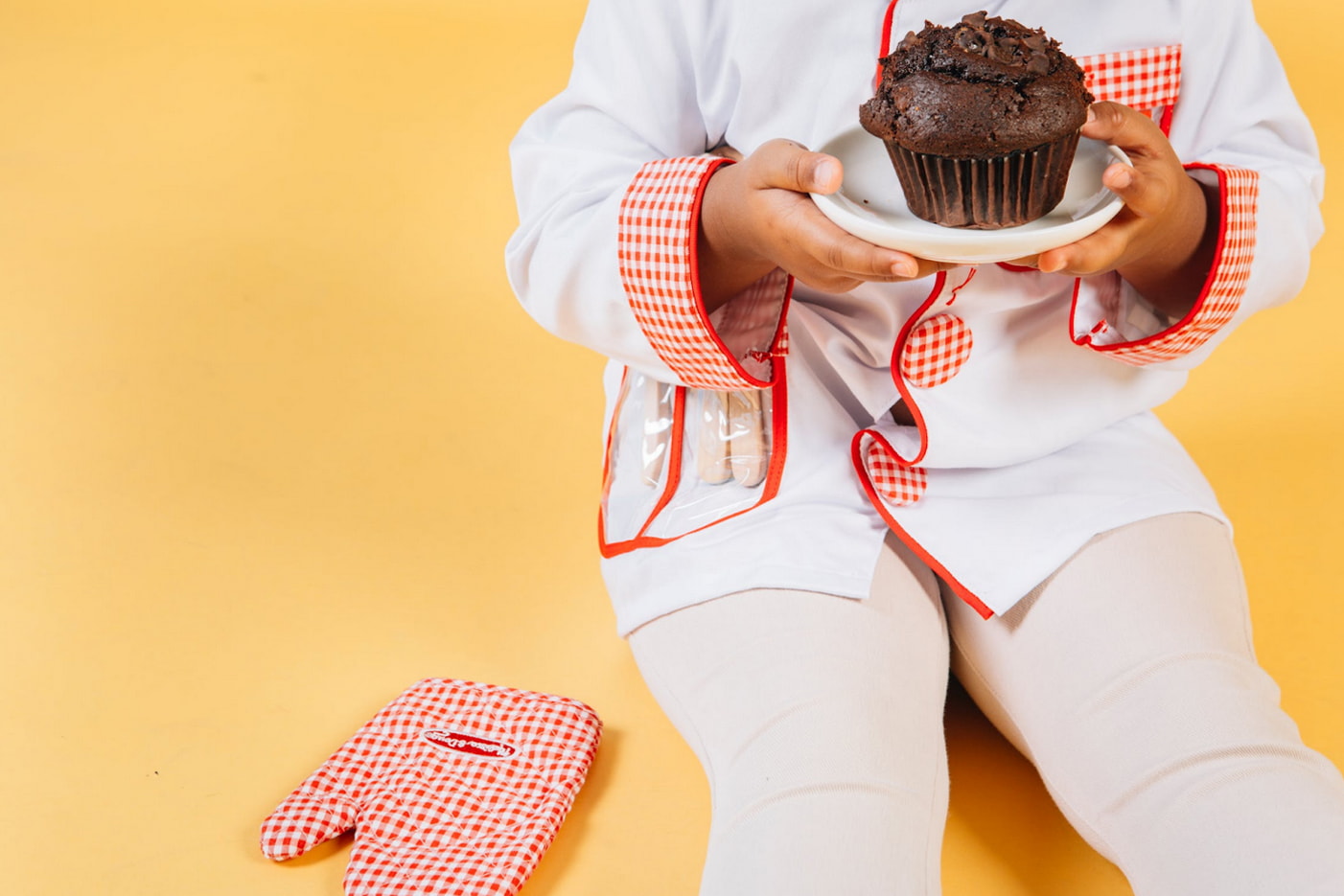